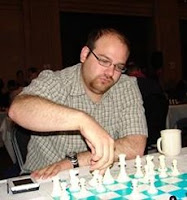 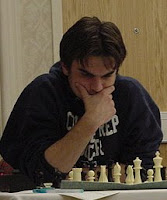 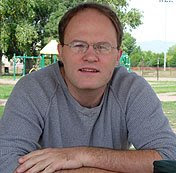 Check out the USCF website for a list of the top 200 active players in Northern California based on the August 2009 rating supplement. If you are rated 1870 or above, you can look up your official state ranking! This census includes 10 senior masters, a total of 50 masters and 59 experts.

I took into account several players who no longer live here plus a couple who have not played since summer 2008 to generate the following list of CalChess Top 20 Adults. I also included top rated and two-time state champion GM Josh Friedel, who resides in El Cerrito but remains registered under New Hampshire.

Posted by Michael Aigner at 2:51 PM