Chess Column - 2/13/11
by Dylan Loeb McClain
In the last five years, two Americans have won world youth championships: Daniel Naroditsky, who took the under-12 title in 2007, and Steven Zierk, the under-18 champion last year.

Both are from Northern California, and at one point or another, they both had the same coach, Michael Aigner.

Aigner, 36, is a master, and he sees his role as trying to raise his students to his level, after which they often move on to stronger coaches.

Click on this link to read the full article. 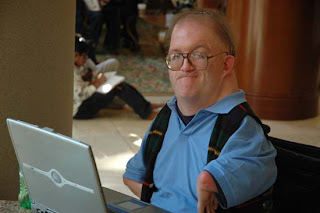