Chess Students Head Off To College 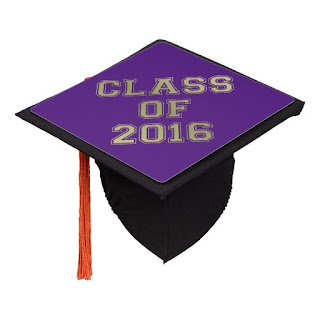 For almost two decades, I have been blessed with the opportunity to coach some of the brightest young minds in Northern California.  Simply spoken, smart children play chess, and chess offers a competitive arena to exercise their brain muscles.  Of course, I always knew my students had the cerebral skill to excel.  And every June, it seems that the graduates move on to some of the best colleges in America.  Well done mates!

The High School graduating Classes of 2015 and 2016 included more than a dozen of my former chess trainees, four who achieved the master level.  Their college choices were, quite literally, all over the map.  Six preferred the short commute to Berkeley, Stanford, UC Santa Cruz and San Jose State.  Another signed up for the short flight to UC Irvine.  The remaining students apparently wanted to get away from home--far, far away.  They enrolled at MIT, New York University, Carnegie Mellon, Wesleyan, U Mass and Washington University (Saint Louis).  Quite a list, I dare say!

The following list shows the universities all around the country where 51 of my former chess students enrolled at (includes incoming freshmen).  Two prominent Bay Area schools top of the list.  Roughly 2/3 stayed close to home, choosing to study at one of a dozen California schools.  If it is not the nice weather, then it must be the worldwide acclaim of the University of California.  Indeed, my list includes 7 of the 9 undergraduate UC campuses.


Note: The above list only includes undergraduate institutions and not graduate schools.
Posted by Michael Aigner at 7:56 PM 2 comments: