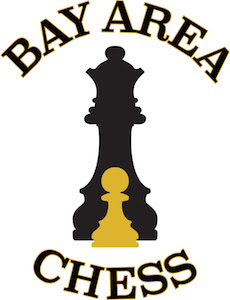 Bay Area Chess hosts the annual CalChess State Scholastic Championships this weekend in Santa Clara. This year is the 44th edition of a tradition that started at a school, but has grown to fill several halls of a major convention center. Roughly 1200 children compete in 16 sections divided by age and chess skill. On Sunday evening, state champions will be crowned for the five Championship divisions: K-3, K-5, K-6, K-8 and K-12.

Check out the following trivia from more than three decades. Unfortunately, the records from 1976 through 1985 are not readily available.

Please contact Michael Aigner with errors, omissions, or additional trivia. Many thanks to Dr. Alan Kirshner for maintaining the records from 1986 to 2011.
Posted by Michael Aigner at 5:07 PM No comments: