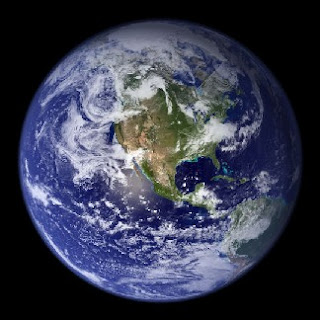 Here's some news that's really out of this world! Astronaut Greg Chamitoff from the International Space Station has challenged us Earthlings to a friendly game of chess. Each day, the astronaut will make his moves on a Velcro chess board in space and relay them to Mission Control in Houston. All Earthlings may then vote on the response and the most popular move will be played. (USCF membership is not required to participate!) To help us decide, the national champion chess team from Stevenson Elementary School in Bellevue, Washington will recommend up to four moves for us to vote on each turn.

Playing white, Chamitoff opened with 1.d4. Earth must now choose between d5, Nf6, e6 and f5. You can guess what I picked, but don't let that influence your choice. :-)

If you never participated in such a format, check out Wikipedia for Kasparov versus The World in 1999. Kasparov finally won after 62 moves over 4 months in probably the most heavily analyzed chess game ever. Read the Wiki page for an in-depth annotation of the game or simply click to play through this remarkable game.