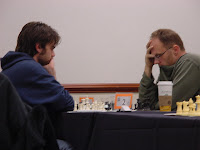 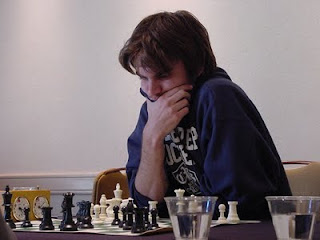 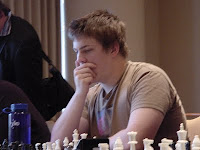 Posted by Michael Aigner at 2:00 AM

As a few readers of fpawn's blog may know... Bay Area Chess is looking to financially back a $15K prize fund on Memo Day with the all star team of Tom, fpawn, John McC, Richard, and Salman planning it out.

Sometimes it is good to know people in high places, e.g. within USCF. Anyways, thanks for running the tournament Salman!