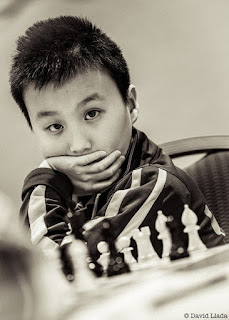 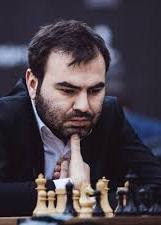 The Professional Rapid Online (PRO) Chess League returns to action this week on the Chess.com live server. The Bay Area is fortunate to have two strong teams in this worldwide competition. They battle in the Pacific Division against squads from San Diego, Seattle, Minnesota, Dallas, Australia and Chengdu (China). Each week, usually on Tuesday evenings, four team members rated under 2500 average each play four online games with the opposition at G/15 time control. After ten weeks, the top four teams in each Division advance to the league playoffs! 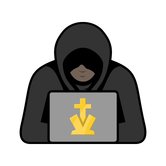 The San Jose Hackers are organized by Bay Area Chess and most team members either coach or participate in local chess classes, camps and tournaments. The star of the Hackers is World #3 Shakhriyar Mamedyarov of Azerbaijan. Two countrymen join "Shak" as free agents for San Jose: World #39 Rauf Mamedov and World #63 Eltaj Safarli. The three Azeris will need to split duties on the top board, since league rules permit only one free agent to play each week.

San Jose narrowly missed out on the playoffs last season and will seek to improve this year. Perhaps to make a statement, the Hackers rolled out their strongest lineup for the Week 1 showdown against their rivals, the San Francisco Mechanics: GM Mamedyarov, GM Izoria, IM-elect Yoo and FM Ivan Ke. Check out the action on Tuesday evening starting at 5:25PM!

Posted by Michael Aigner at 8:27 PM