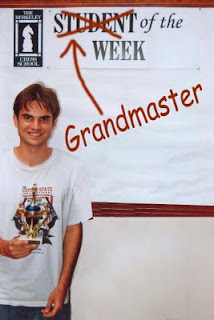 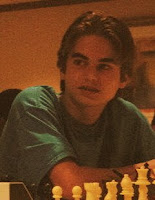 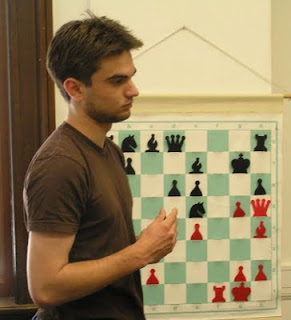 Sam is the second Berkeley Chess School alumnus to have earned the Grandmaster title. They're the same age and, quite predictably, are friends. Who is the other?
Posted by Michael Aigner at 1:42 PM

who is the other BCS alumni to make GM thats is sam's age?

GM Jon Ludvig Hammer of Norway lived in the Bay Area for a year in 99-00.